Emakina Group has rapidly grown in recent years, in part thanks to our managing directors leading the way. But who are these MDs, besides leaders in digital, creative and business growth?

It’s time to take a sneak peek inside Emakina.NL’s MD Seth van der Maas. It’s his turn to answer our Proust Questionnaire, our adapted version of the parlour game popularised by French novelist Marcel Proust. It reveals an individual’s true nature, they say… Seth welcomes the guests at the new office opening event of Emakina.NL

Seth Van der Maas majored in Artificial Intelligence and founded MediaCatalyst in 2001. Four years later, he became technical Architect at digital agency Relephant, where he joined the management board in 2007. His focus was on translating clients’ functional needs into technical implementations. Seth played a significant role in the success of the company, and continued to be a driver for growth once they were part of Emakina.NL.

1. What is your idea of happiness?

The rush and exhaustion of being exposed to the elements after a few hours of kitesurfing.

2. What is your greatest fear?

3. Which historical figure do you most admire? 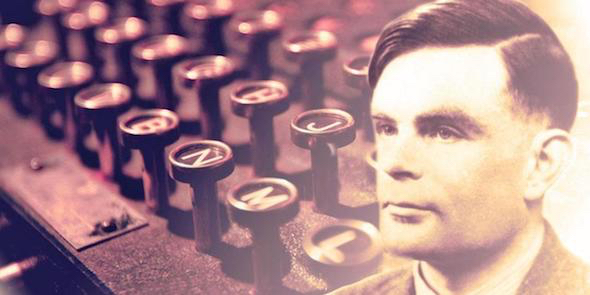 Alan Turing. Turing is widely considered to be the father of theoretical computer science and artificial intelligence. Together with a team of ace mathematicians, he cracked the enigma code during World War II.  The film ‘The Imitation Game’ starring Benedict Cumberbatch is loosely based on this incredible story.

4. Which living person do you most admire?

5. Who is/are your favourite writer(s)?

Isaac Asimov. Asimov, a biochemistry professor, wrote science fiction and was considered one of the “Big Three” science fiction writers during his lifetime. Asimov’s most famous work is the Foundation Series; his other major series are the Galactic Empire series and the Robot series.

6. Who is your favourite fictional character ?

Derek Zoolander. Zoolander is a narcissistic male model in a 2001 American comedy film about the fashion industry, starring Ben Stiller. 7. What about (working in) the digital media industry makes you happy?

After 18 years in the industry, it still feels like pioneering. Frequently discovering new ground and being part of creating the industry itself.

8. What about (working in) the digital media industry makes you unhappy?

At the end of our career, our entire contribution to the world will fit on a single USB drive, or whatever we’ll be using by then

9. Who/ what inspired you most in your career, and what object/ memento refers to it?

Having my first modem, being able to access the most basic form of networked cyberspace in the early 90s inspired me to get into internet professionally 10. What do you consider your greatest achievement?

Being part of creating a company from just a few people to the amazing group of people it is today.

11. What tech company do you wish you started?

Atlassian: capturing the needs to the entire internet/tech industry in such a way that nearly everyone adopts your tools to build pretty much everything you find on the internet is an amazing feat.

12. What digital project would you have most loved to be a part of?

Writing the code for Apollo 11, creating something that takes humans to another body in space is incredible (and they most likely would have died in my case)

13. What is your favourite digital app/ tool?

With Arduino, you can make a robotic hand for under $300!

14. What is the digital app/tool that does not exist would you would like to create?

An AI bot which goes around the internet confronting users on social media with their bad behaviour. Through civilized conversation the bot attempts to stop every conversation from ending up in a PC vs Mac fight!

15. What is the trait you are most proud of in yourself?

Being able to quickly analyze challenges.

16. What is the trait you most admire in others? 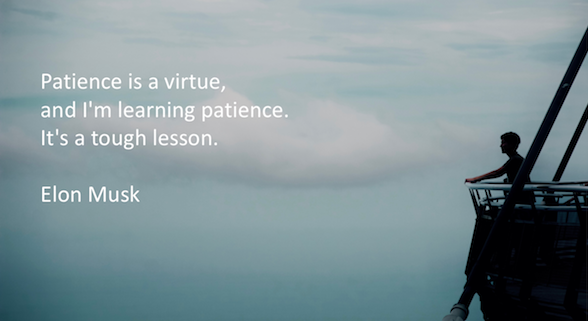 17. What is the trait you most dislike in others?

18. If you were to die and come back as a person or a thing, what would it be?

As the person who first definitively confirms alien life.

19. What is your most treasured possession, and wh?

Have fun in life and don’t mess it up for others. What happened at CREA Digital Day 2020

Emakina Inside, a podcast about tech that improves our lives